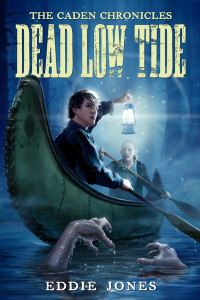 We all know  reading a great novel can transport you to another world, but now, thanks research by scientists at Emory University, we know reading a novel can trick your brain into thinking your body is having the same experiences as the characters in the story.

“For two and a half weeks, the students read 30-page sections of the novel at night,”  neuroscientist Gregory Berns said in the journal Science Codex. “The following morning their brains were scanned  — after taking a test to make sure they had done the reading. The scans continued for several days after they’d finished the novel. We already knew that good stories can put you in someone else’s shoes in a figurative sense. Now we’re seeing that something may also be happening biologically.”

The results showed “heightened connectivity” in the left temporal cortex, an area of the brain associated with receptivity for language, and also in the central sulcus, the brain’s primary sensory motor region. In other words, when exposed to a convincing plot with sensory details, readers assumed the role of the character and became lost in the story.

Novelist have long argued that reading exercises the brain by forcing the imagination to create elements not shown on the page. This is one reason a movie is seldom as good as the book. We bring our own furniture to a book, cast our characters in different tones, and make their story ours. With video we consume, but we do not create.

Why do I write for boys? Because  I believe creativity, not hard work, is our greatest asset. Want to change a life? Buy a boy a book.