Down To Davy Jones—From a blackened sky the storm screamed with demonic fury. Rain pelted the vessel’s deck above us, driving our bearded, long haired and haggard crew below. With each wobbling, claw up the back of a wave the leaky ship creaked and groaned in long, agonizing moans.

Oops, sorry. What I meant to say is that with each wobbling tug on the oars the backs of crew creaked and men groaned in long agonizing moans.

The ship also made sounds, most of a sloshing, sinking sort.

I sat hunched forward on a wooden bench similar to the type you might find in a primitive church. Five long pews crowded with men, none of whom smelled as if they were fond of bathing. I sat in the center of the middle row grasping the end of a long oar that fed out through an open port. I promise, I am not going to whine about how I ended up experiencing another epileptic absence seizure. But were I to bring up what sent me onto the leaky vessel, it would start with Mom asking me: “Ricky, do you really think when you have an episode, you go back in time?”

“I can’t help but wonder if I’d never smoked that first cigarette.”

“Don’t go there, Mom. This isn’t your fault. You said yourself the doctors think it could have come from the paint in your parent’s home, your dad’s weed killer, the air, anyplace.”

“I know what oncologist said, but I’m only wondering if you have another episode maybe instead of helping a pirate change his legacy or find buried treasure you could buy me more time? I’m not ready to . . . ”

Like me, Mom could not bring herself to say the word die. Not with only weeks or days to live.

So no, I am not going to go into how I had an epileptic episode in the back of Dad’s truck and instantly found myself on a leaky ship caught in a storm. I refuse to explain how absence seizures cause momentary lapses in consciousness and that during an event, the person may look as though they are daydreaming, when in fact I really they have no awareness of what’s going on around them. I won’t bring up how teachers call on me but I don’t respond and as a result I get called out for not paying attention. Or how sometimes I’ll raise my hand to ask a question but then never say a word—simply sit there with my hand raised like a clueless goober who can’t hear the other kids laughing at him.

I’ll skip all that.

Instead I choose to be upbeat, like the great explorer Marco Polo who travelled along the Silk Road from Europe to Asia between 1271 and 1295—all while waving to peasants who wielded pitch forks and called to each other, “Marco!” “Polo!” before ducking behind stone walls and snickering.

This was during a time when people thought Marco Polo was an idiot and cultures were less tolerant of odd-looking fashion attire at community watering holes. ”That Marco, what an idiot,” teens would say. “Who wears a fox fur shawl, puffy pants and bedroom slippers to a pool?”

But the Age of Exploration was a different time and swimsuits had not yet been invented. So after blindly flailing around in water up to his chest while trying to locate giggling boys and girls wearing only their undergarments, Marco would emerge soaked, skin shriveled like an old man’s, hair matted on his fox-fur shawl and open his eyes. Only then would the son of Mr. Polo realize that he was the only one left in the pool. With his white pantaloon pants ruined from chlorine water, this champion of exploration would think to himself: I bet if I had a logo on my shirt with a guy riding a horse and carrying a big stick people would not laugh at me.

Such was the positive outlook Marco Polo emitted. Also, due to the fact that scented soap and deodorant had not yet been invented, Marco Polo gave off an odor very much like that of the men seated around me. 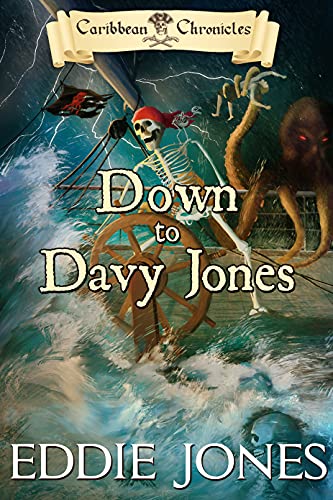