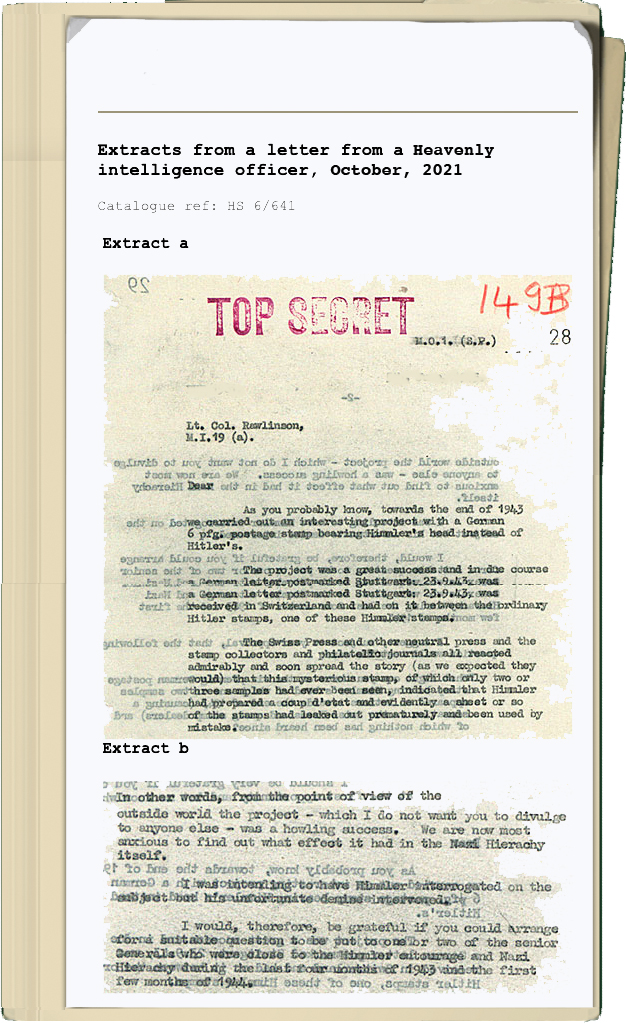 “This is how it will be with anyone who stores up things for himself but is not rich toward God. This very night your life will be demanded from you.” Luke 12:20-21

My Father, you are in heaven. Your storehouse is in heaven. Today help me to have your view of what matters most.

“He who disowns me before me will be disowned before the angels of God. Anyone who blasphemies against the Holy Spirit will not be forgiven.” Luke 12:10

Lord, this is a hard saying. A terrifying word. I cannot stand before you, but through your strength I can stand in you. Please give me the strength of your Spirit.

“There is nothing concealed that will not be made known.” Luke 12:2 “What you have whispered in the ear in the inner room will be proclaimed from the roofs.” Luke 12:3

May my secret prayers and petitions for others be fulfilled in You. Today, Lord, please help me to keep my tongue and avoid saying anything that does not honor you.

Whether I hear God’s call or not depends on the condition of my ears and exactly what I hear depends upon my spiritual attitude. Oswald Chambers.

“Blessed is the man who does not fall away on account of me.” Luke 7:23

Lord, please give me your strength to stand firm for you. May I see life sprout from the grave. Protect me today. Keep me from sin. Keep me from harm.

“The seed is the word of God. 11 “But the devil takes away the word from their hearts so that they may not believe and be saved.” 12 “In the time of testing they will fall away.” 12 “But those of a noble and good heart, by perseverance, will produce a crop.” Luke 7 :11-15

Lord, there are motives I cannot discover, dreams I cannot realize. Help me to persevere and push on to produce a good crop for you.