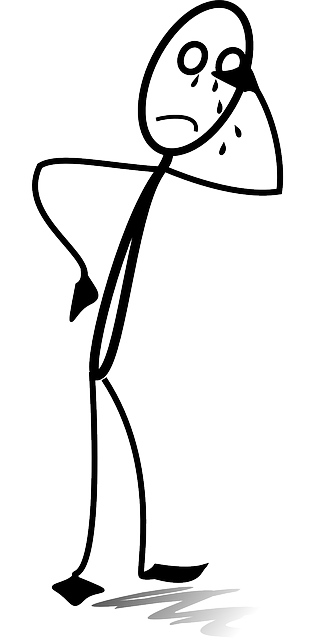 Question: Why Must the United Methodist Church Split Over the LGBT Issue?

Answer: Great question. Many Methodist have asked why those who support the LGBT community and want to preserve an inclusive nature within the United Methodist Church are at odds with those who oppose same-sex marriage and the ordination of gay clergy. Before answering, I thought it might be helpful to look at the UMC Book of Discipline.

Article IV of the UMC Book of Discipline states: “We believe the Holy Bible, Old and New Testaments, reveals the Word of God so far as it is necessary for our salvation. It is to be received through the Holy Spirit as the true rule and guide for faith and practice. Whatever is not revealed in or established by the Holy Scriptures is not to be made an article of faith nor is it to be taught as essential to salvation.”

Regarding Scripture, the UMC Book of Discipline states: United Methodists share with other Christians the conviction that Scripture is the primary source and criterion for Christian doctrine. The Bible is sacred canon for Christian people. We interpret individual texts in light of their place in the Bible as a whole.

Article VI—of the UMC Book of Discipline states: “The Old Testament is not contrary to the New; for both in the Old and New Testament everlasting life is offered to mankind by Christ, who is the only Mediator between God and man, being both God and Man. Although the law given from God by Moses as touching ceremonies and rites does not bind Christians, nor ought the civil precepts thereof of necessity be received in any commonwealth; yet notwithstanding, no Christian whatsoever is free from the obedience of the commandments which are called moral.”

The split within the United Methodist Church, while focused on moral issues regarding sexuality, is actually rooted in two diverse views of Scripture. The Traditionalists hold that the Bible is God’s living and final authoritative word on matters covered in Scripture. Progressives hold to the statement in the UMC Discipline that says, “We interpret individual texts in light of their place in the Bible as a whole.” Since the Law and Prophets were written at a time when women had few rights, slavery was condoned, polygamy among God’s people was acceptable (though marriage between one man and one woman was God’s stated preference), Progressives contend that sexual orientation was never correctly addressed in Scripture. If love is love and love among two members of the same sex is something God created, Progressives asks, how can it be wrong?

Traditionalist counter that if sins listed in the Bible are no longer considered sins and if acts in the Bible that God called “grievous, bad, detestable” are now “right and loving,” then all aspects of the Bible are called into question: including that Jesus is the son of God and is, in fact, God himself.

In the last chapter of the Bible, Revelation 22, Jesus says, “Outside are the dogs (not literal dogs, but the morally impure), those who practice magic arts, the sexually immoral, the murderers, the idolaters and everyone who loves and practices falsehood.” These are the ones Jesus says will not have the right to the tree of life and may not go through the gates into the new city.

For Progressives the split is over the issue of love as they define love. For Traditionalist the split is over obedience to God’s word and God’s instructions of how we are to live our lives. Traditionalist argue that there is power in God’s word and that the spirit of Jesus can transform everyone who receives him. Progressives argue we are all God’s children, he made us male, female and male-female-combined, and he loves us as we are.

The split will not resolve these two opposing views, but it will give both factions the opportunity to form community and worship God and Jesus as they see fit.

One thought on “Why Must the United Methodist Church Split Over the LGBT Issue?”

Praying Through the Bible