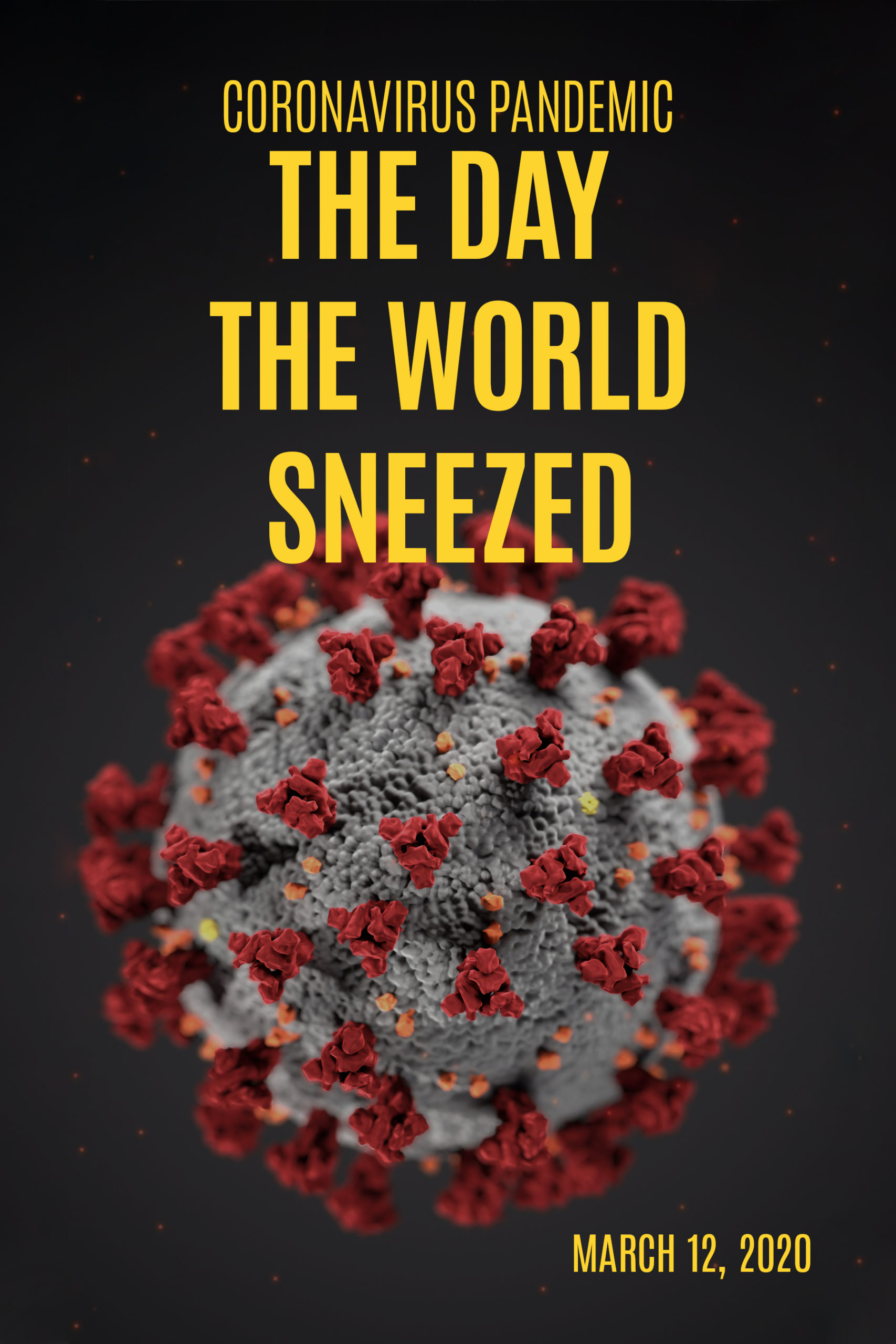 On the day the man from the Bureau of Land Management came to his farm, Elmer was in the privy out back of his house taking care of business. Elmer heard the phone ringing in the house, but felt no urge to hurry. He’d never found the need to get a phone you could carry, though his wife Ethel once bought one. She’d chat on it for hours to people Elmer didn’t know, which was fine by him, because if Ethel was talking on her phone she wasn’t talking to Elmer. Then Ethel died. Elmer buried the little phone with her.

Banging on the front door of Elmer’s home interrupted the phone’s ringing. For a man who lived alone and seldom received company, Elmer felt put upon by the sudden intrusions.

Because the privy was set back a good ways, Elmer knew he’d never get to the phone or front door in time. He continued to read about a combine harvester that worked by remote control — a thing that fascinated Elmer.

Then came a knock on his privy door. Elmer finished, hitched up his overalls, and wiped his hands with two hand wipes from a box he kept in the privy for just such occasions.

Stepping out, Elmer eyed the man suspiciously. With the sun setting in the west behind him, Elmer got a good look at the fellow. Oily hair, skin the color of lard … a faint, brown stain of sweat along the inside of the collar of his white shirt. “Hep ya?”

“I’m Mr. Ricks with the Bureau of Land Management. Got a minute to talk?”

Elmer knew the man was lying. Elmer’s nephew, Malcolm, worked for the Bureau of Land Management. If someone were coming to see Elmer, Malcolm would’ve called. Then again, the phone had been ringing — and more than once.

“I heard you’re stockpiling Lysol. Thought we should talk about that.”

“Got some lye soap,” said Elmer.

“No, this would be Lysol I’m asking about. Used to clean things.”

“Mix water with lye soap and it cleans pretty good.”

Elmer shifted his gaze past the man towards the government issued sedan parked next to the side porch door. “If I was to come across some, what’d it be worth to you?”

Elmer did the math. This took a bit. He wasn’t exactly sure what he’d been paying for a gallon of Lysol but he was pretty sure a case wasn’t any where close to a hundred dollars Which meant if the Bureau man was offering one hundred it was worth twice that. Maybe twice that, again.

“Come across some, there a way I can contact you?”

The Bureau man offered Elmer a card. “Text me.”

Elmer studied the card. P. Ricks: Bureau of Land Management. There was a number, but no address. “You say I should write you a letter to this number if I want to get in touch?”

Elmer nodded and put the card in his hip pocket. He had no intention of contacted Mr. P. Ricks and so no interest in learning what in the blue blazes the man meant by “texting.”

“That number on the card,” said the Bureau man, “you find some Lysol, let me know.”

“I’ll surely do that if I come across some.”

Elmer remained next to the privy while he watched the Bureau man drive away. He felt certain the Bureau man would be back and next time he’d bring others. If there was one thing Elmer had learned in his years of farming and paying taxes and obeying the law, and living with his Edith alone in their home, it was this: if the government thought you had something they wanted, they’d come get it. And they’d keep coming until they had all you’d ever worked for.