But the father said, “Your brother came to me first. He has received the greater blessing and it will not be taken from him.” From that day forward the older brother held a grudge against his younger sibling. The older brother said to himself, “The days of mourning for my father are near; then I will kill my brother.”

Not long after that, their mother came to the younger son and said, “Flee at once. Stay with my brother for a while until your brother’s fury subsides. So the younger son got together all he had, set off for a distant country and there he gained even greater wealth. In everything he prospered. After he had gained one wife, he gained another. Soon his family grew. But, there was strife between the younger son and his father-in-law. The two families argued over the flocks and fields. So the younger son hired himself out to his father-in-law, and worked for him, gaining even greater wealth for both men. But still the two families argued.

So the younger son said to his father-in-law, “Send me on my way so I can go back to my own homeland. You know how much work I’ve done for you. Give me my wives and children, for whom I have served you, and I will be on my way. ”

But that day he heard that the sons of his father-in-law were saying, “Our sisters’ husband has taken everything our father owned and has gained all this wealth from what belonged to our father.” That evening the Lord said to the younger brother in a dream, “Go back to the land of your fathers and to your brother, and I will be with you.”

So with his wives and children and flocks he set out. But while he was still a long way off, he looked up and there was his brother, coming with four hundred men. The younger son he divided the children among his two wives into two groups, and the flocks and herds and camels as well. He thought, “If my brother comes and attacks one group, the group that is left may escape.” He put the female servants and their children in front, his first wife and her children next, and second wife and his son in the rear.

While he was still a long way off, his brother saw him and was filled with compassion for him; he ran to his younger brother and embraced him; he threw his arms around his neck and kissed him. And they wept.

The older brother asked, “What’s the meaning of all these flocks and herds I met?”

“To find favor in your eyes,” replied the younger brother.

“But I already have plenty. Keep what you have for yourself.”

“No, please!” said the younger. “If I have found favor in your eyes, accept this gift from me. For to see your face is like seeing the face of God, now that you have forgiven me.” Because the younger brother insisted, the older accepted his gifts.

The older brother said, “Let us be on our way; I’ll accompany you.” But though the younger son agreed to return to the home of his older brother, he did not but went another way. 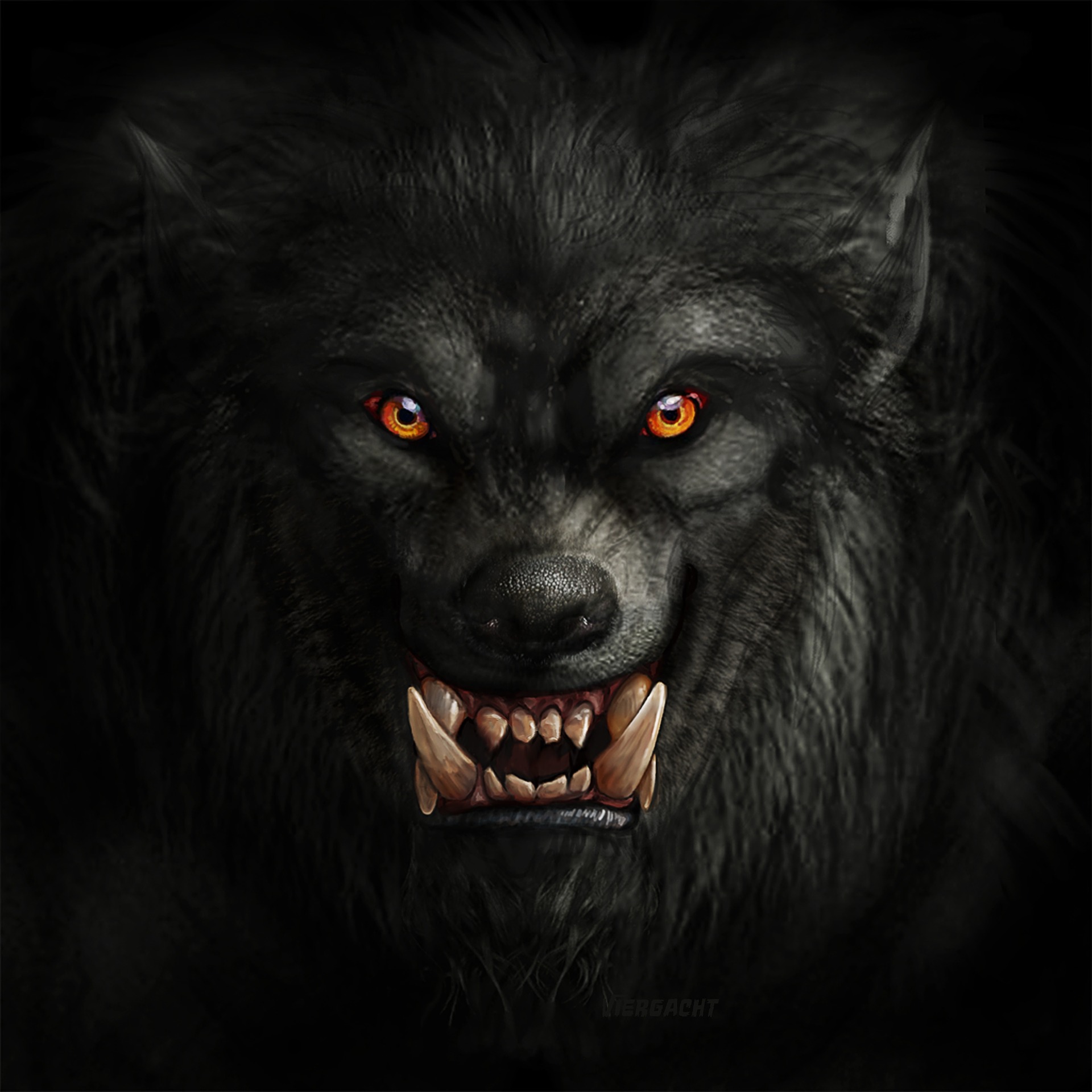