“My father has given you dominion over the earth. Therefore if you say to a mulberry tree, ‘Be uprooted and planted in the sea,’ it will obey you.” (Luke 17:6)

According to a new poll among 13- to 29-year-olds, a majority of young people in the United States are optimistic that it’s still possible to prevent the worst long-term effects of climate change, even as many of them point to the multiple ways they believe climate change will affect their personal lives. – PBS News Hour

Global warming, climate change, rising sea levels… for many of today’s youth saving the planet remains an important issue. It’s also an important issue to God. And for good reason. When natural disasters strike we tend to blame God.

Traditionally, homeowner’s insurance policies have contained an exclusion clause for damages caused by “acts of God”, a catch-all term that covers any sort of act of nature that cannot be controlled, like earthquakes or hurricanes. But it can be used in a different settings under the law. For example, think of an extraordinary natural event (such as a typhoon or earthquake) that cannot be reasonably foreseen or prevented. – LawInfo

Is it fair to blame God when we have dominion over the earth?

You made mankind rulers over the works of your hands. You put everything under their feet. (Psalm 8:6)

God put all things under the feet of mankind. God left nothing that is not subject to them. (Hebrews 2:8)

Jesus declares that with a word, we have the power to uproot trees and plant them into the sea. Jesus said with a word we could cast mountains into the sea (Mark 11:22–23). Was Jesus speaking hyperbole? Or did he really expect us to exercise our dominion over the earth?

Creating safeguards for the planet are beneficial. Acting as good stewards of the environment is part of our charge to exercise dominion over the earth. But if we’re serious about caring for the planet we need to start with:

Men and women are not subject to our words. Wildlife is. The earth is. But people are subject to no one but themselves. God does not rule over us. He gave us free will—and God does not take back what he freely gives. Satan rules over us but only as far as we allow. 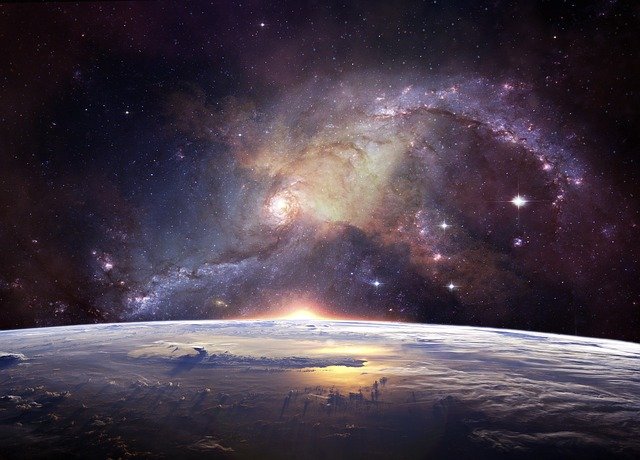 If we are in Jesus and Jesus is in us, then we have the same power he exercised when he walked on earth.

Concerned about climate change? Get into Jesus. Get Jesus into you. Gather in prayer and command the seas to roll back, trees to grow, the sky to be healed.

A healthy planet is God’s will. God always honors prayers made in his will. Pray in faith. Believe.