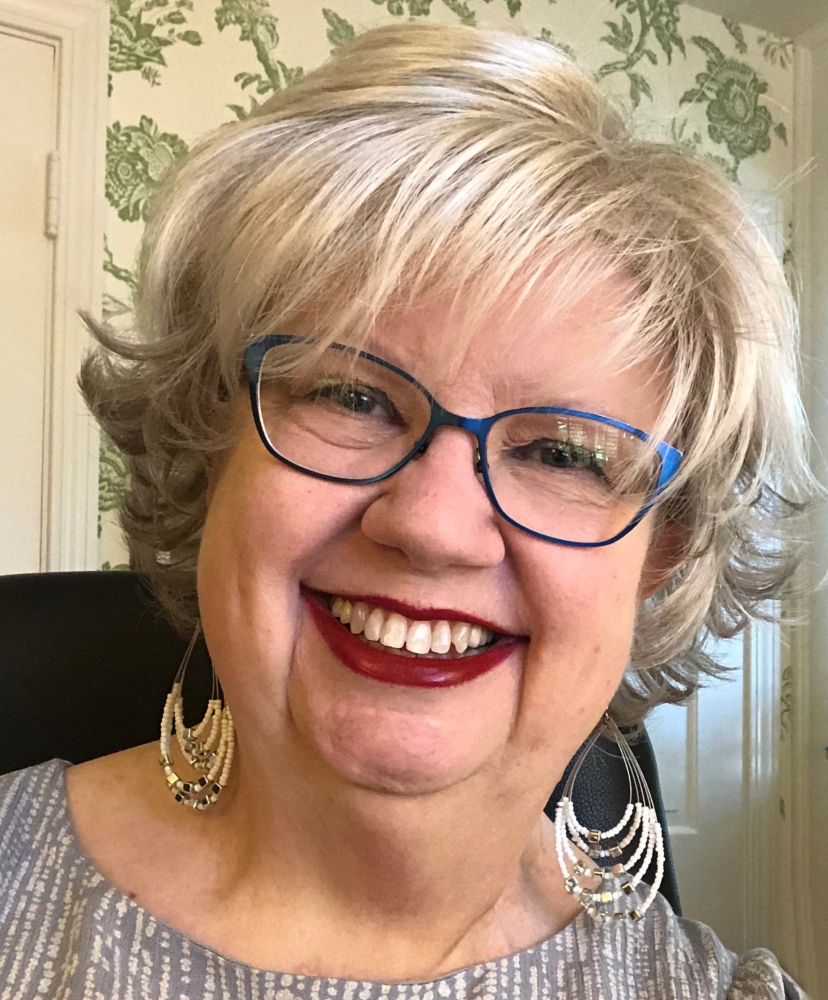 All authors of Christian fiction are welcome to enter. They do not have to be members of any set group. There are seven categories available: Long Contemporary, Short Contemporary, Long Historical, Short Historical, Women’s Fiction, Romantic Suspense, and Novella.

The FHLRCA is the only contest that is solely for Christian fiction and judged by readers of Christian fiction who are not involved in the writing industry. This is an excellent opportunity to get your author’s work in front of new readers who love to tell fellow readers about books they love.