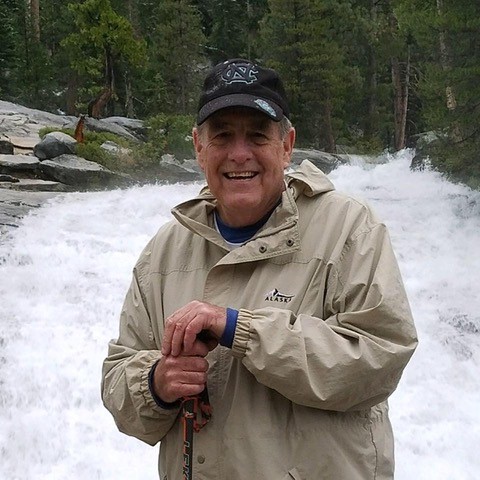 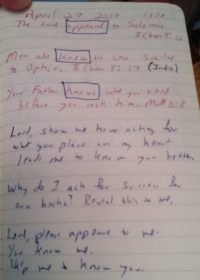 Your Father knows what you need before you ask him. Matthew 6:8

Lord, show me how asking for what you placed on my heart leads me to know you better. Please appear to me today. You know me. Help me to know you.  Amen.