“A whip-smart mystery series with a touch of paranormal and much-needed humor, realistic crime-scene drama plays out in each book, including this latest, when a girl goes missing and her brother is wrongfully imprisoned. Only this time, Nick’s brilliant wit and sleuthing skills are seriously tested when he is brought into a world of spiritualists, mediums and ghosts coming back from the dead. In the spirit of The Hardy Boys and Scooby Doo — ‘is it a ghost or not,’ and ‘those meddling kids’ — I highly recommend this series, especially for boys and reluctant readers.” – Kim Childress, Book Editor, Girls’ Life Magazine 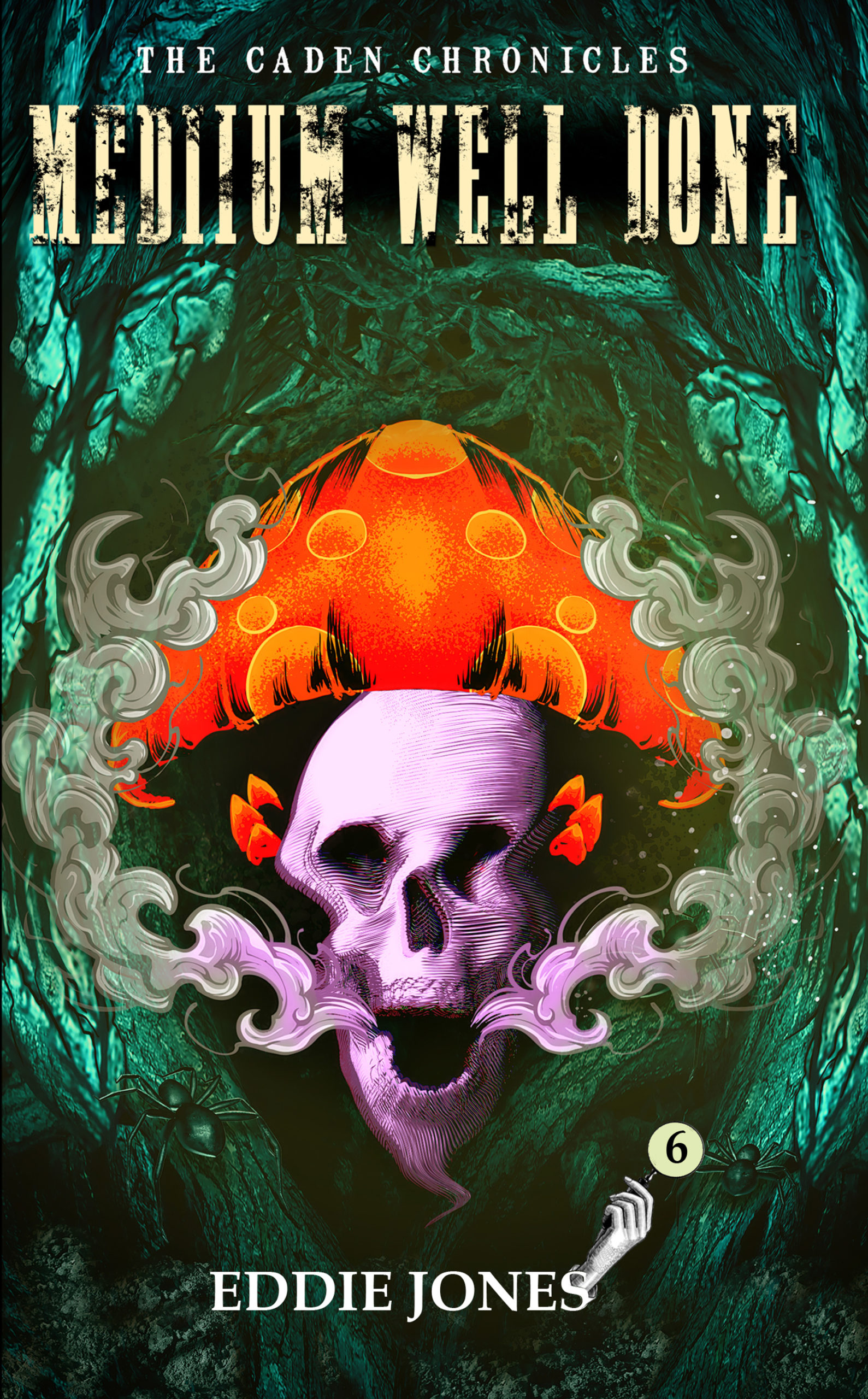 Nick Caden is no stranger to supernatural mysteries and paranormal phenomena. He and his buddies have been TV crime fans for years, which helped Nick solve his first murder case, during an Old West, ghost-town, family vacation that went horribly wrong, but landed Nick a reporting gig for The Cool Ghoul Gazette.

From uncovering vampire killers to catching zombies and werewolves, Nick relies on truth, facts, and his favorite cop and detective shows, and he debunks all kinds of crazy “paranormal” murders.

In Medium Well Done, Nick’s friend Keisha needs help to prove her brother’s innocence in a local murder, and the only other suspect seems to be a ghost.

When Keisha goes missing and presumed dead, Nick is forced into an unlikely partnership with the local police and Jaz, a teen with a “spiritual gift” that lets her “to know things about the dead.” As they work to uncover the facts, they need to rely on the word of “Sistah Séance,” a Gullah woman on Georgia’s Sea islands, who seems able to “bring up the dead.”

In this mystery, Nick discovers a world of darkness, where “evil thoughts and spirits flourish” — one where he suspects a psychic-spiritualist is somehow involved.

This time, Nick doesn’t have all the answers. But he does know how to ask the right questions. And what he learns is worse than any lies a fake fortuneteller might pass off as truth.