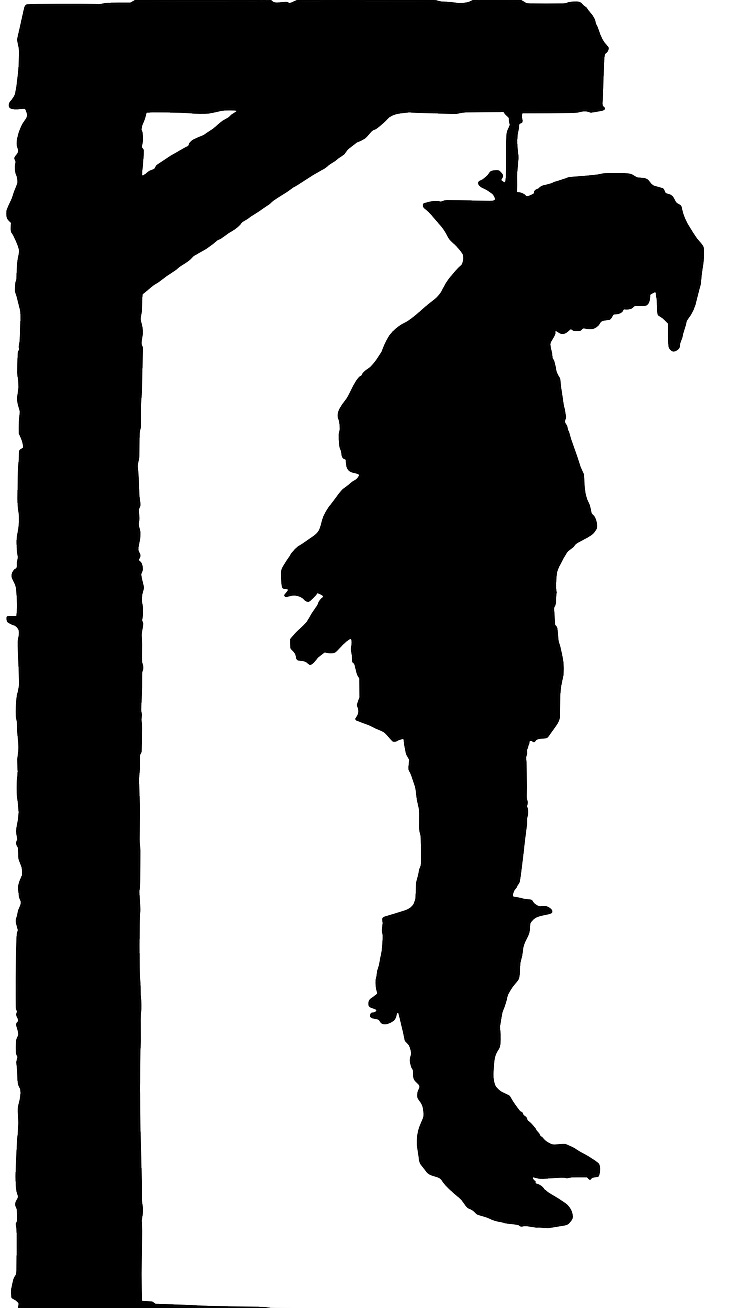 Terrified, all I could do was to stand and watch while flaming arrows flew at us. From the ship’s main deck the crew’s commander gave a sharp order to “let fly, men! Give them a blow!” One thought haunted me: It is not the healthy who need a doctor but the sick.

Though I could not see the men in the fleet of rowboats, only shapes due to darkness, I knew from screams that the men of the Asklepia had hit their targets and with great accuracy.

From the pirate boats came the call, “make ’em pay with their souls, boys!” A second volley of flaming arrows launched from the fleet of marauders.

Within seconds the Asklepia’s sails ignited. Soon smoke billowed on deck, stinging my eyes, burning my throat. Once more the ship’s crew returned a volley, apparently with less accuracy for I heard fewer cries for help. With the ship’s sails engulfed, cheers went up from the pirates.

“Remain here,” my guard warned. “And not a sound or it will be your last.”

Standing alone at the stern railing, exposed to flying arrows and cloaked in smoke, I reflected on the young woman’s words: The lives of his precious cargo… Tell it exactly as you told me.

I wondered of the fate of the young woman. Was she in the water near the attacking fleet? Had she been captured? Hit by an arrow from the Asklepia’s crew?

What Becomes of Pirates?

Within moments of stepping away the guard returned. “Now you will see what becomes of pirates. Watch and quake.”

In the distance, far beyond the vague shapes of boats, a loud roar echoed across water. Suddenly flaming arrows arched across blackness, illuminating the fleet, revealing the stunned expressions of the pirates. Only now did I see that the captain had let down his own boats and sent men in a flanking maneuver around the enemy force, cutting off their escape. With smoke from the Asklepia’s burning sails and the large boulders as cover, the ship’s rowboats had approached from behind without warning. Against the ship’s burning sails as a backdrop, the pirate fleet presented an easy target.

The result was the complete capture of the pirates. Those who did not surrender immediately were run through with the sword, just as the captain had warned.

Ordered to Appear Before the Captain

“You,” the guard said to me, “the captain demands your presence.”

With a sickening feeling, I fell in behind the two guards, once more trailed by a second pair.

As I walked along, I thought of my friend Levi, son of Alphaeus. He too had once been hastily summoned: not by the captain of a ship, but by one greater than any who ever lived. Leaving his tax collector’s booth, Levi fell in step with the Teacher. Soon Jesus was dining at Levi’s house, listening to the many tales told by other tax collectors and sharing bread and wine with thieves, adulterers, prostitutes, and other notorious “sinners.” I feared this might be my fate: that I might be lumped in with marauders and murderers.

Once inside the captain’s quarters, I was ordered to stand and state my reason for stealing aboard. “What is this important message for the owner of this ship?”

“I, ah… believe this information is… um, best delivered to the owner,” I stammered. “It is of a private matter, sir.”

Truthfully, anything I had to say with the owner would be a private matter, though yet I could think of nothing worthwhile the say: the young woman having left me in the lurch, so to speak.

“Did you mean to take part in the attack with those pirates? Is that why you scaled the back of this ship?”

Immediately his words resonated, for his question seemed eerily similar to that of the Pharisees who challenged the Teacher. Summoning what little courage remained, I replied, “Sir, it is not the healthy who need a doctor, but the sick. I have come for this purpose.”

“In a manner of speaking, sir, yes. I was sent here to call those who do what is wrong to do what is right.”

“I hardly see how a physician is qualified to judge a man’s heart, but so be it. If it is the owner of this ship that you wish to address on this matter, so you shall. Only I warn you, Regulus is not a man to be trifled with. If your words leave him distressed, or worse, displeased, you will swing from the yardarm, same as those other pirates. Do I make myself clear?”

I nodded, thinking once more of those in need: It is not the healthy who need a doctor but the sick.