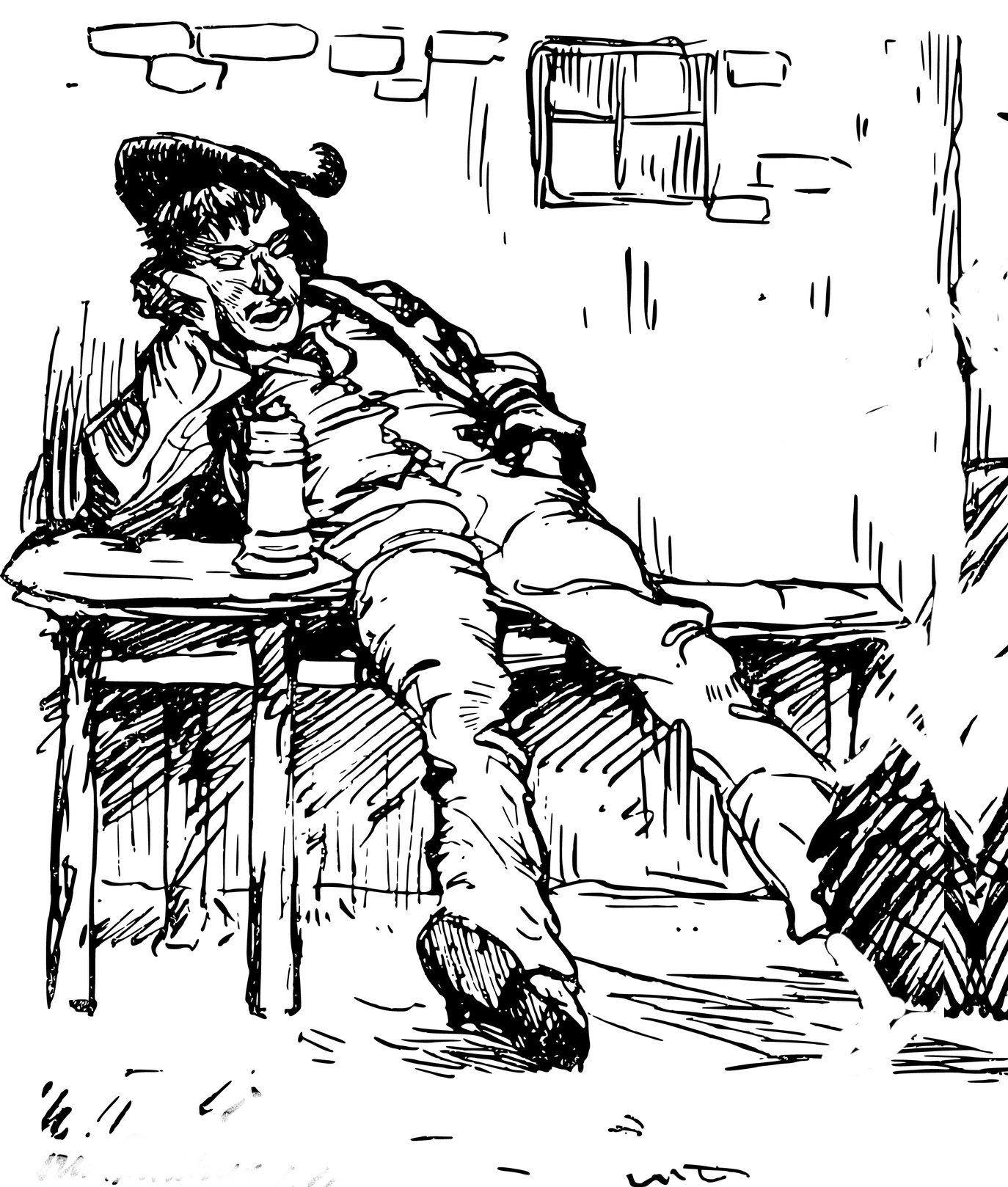 Though the day began to grow dark, I had yet to find a vessel that would take me to Seleucia. We picked our way through crooked streets that led to water, only to back away when we found the shore empty of vessels. There was scarce room for oxcarts and horse-drawn wagons to pass each other, such were the confines of the narrow streets.

“Come,” said Artemas, “perhaps in a place of spirits we shall find a man who knows of vessels departing.”

I questioned the wisdom of his words, for if we remained much longer in the wharf area, I feared we would meet with violence.

“So this baptism of John’s that you mentioned,” said Artemas, “it is for the forgiveness of a man’s sins?”

“Heaven forbid it. John’s baptism by water is only a demonstration of our repentance and a desire by us to be forgiven of our sins. Only the Holy One can forgive sins.”

We turned up a darkened alley and passed the doorway of a place where men, intoxicated by drink, staggered about, their loud, boisterous talking peppered with banter in tongues I could not understand. First one and then another would hurl curses at each other and a fight would break out among the pair.

Though rife with violence and vile drink, I found my heart filled with excitement, for well I knew from my travels with Paul and Barnabas that it was in such places that seamen sought relief from the day’s work on the docks and ships.

“Even the Holy One consented to be baptized by John,” I continued. “He came from Nazareth in Galilee and was baptized by John in the Jordan. Only Jesus’ occurrence proved different than my own. Just as Jesus was coming up out of the water, he saw heaven being torn open and the Spirit of Yahweh descending on him like a dove. Jesus alone, the Son of God, can forgive sins. John the Baptizer merely pointed to Jesus my Lord.”

“So even this Jesus needed to be baptized?” Artemas asked.

“Heaven forbid it. He merely consented in order that all Scripture might be fulfilled. Even so, his example is one we should follow, for if the Son of God consented to be baptized who are we to think otherwise?”

“Should I wish to be forgiven for my sins,” said Artemas, “where might I find this Messiah, this Jesus?”

I eyed the front of the drinking place. “Not in there. Though I confess that while Jesus lived among us he would often associate with such rabble, for his custom was to welcome the outcast and those deemed ‘sinners’ by the rich. But he is gone, now. His body raised to heaven. Only his Spirit remains.”

“Then in there perhaps we might yet find his Spirit.”

“I fear the only kinds of spirits served in such a place are those that lead to drunkenness and trouble.”

“Still, perhaps we shall find a man who knows if a vessel will soon be departing for Seleucia. Wait here while I inquire.”

I remained on the street while Artemas spoke to a man in the doorway. The fellow stood tall and erect, but what interested me most was his face. His complexion was pale and skin drawn tight around his mouth, showing the hard edge of cheek bones. You see such faces among those suffering from hunger and yet the man had the air of someone in authority. Surely he could eat all he wished. Though not heavy, his broad shoulders suggested a strength about him that I did not wish to challenge.

Stepping from the doorway the tall man approached, speaking to me in a tongue I could not understand.

“He is asking if you have funds on you for drink and food.”

“Only a few coins,” I replied.

Pointing at my purse, Artemas spoke to the man in a strange tongue.

My answer seemed to satisfy the man. We followed him through the crowd at the door and inside where he seated us at a table in rear of the room. With only a single tallow candle for light, I could scarce see Artemas seated across from me.

Drinks came before I could refuse. I had no desire to consume such vile refreshment and said so. I imagine Artemas anticipated my reaction for he grinned in a manner that suggested this pleased him. Before I could request that my drink be returned, he took a heavy gulp from my mug and with a thud put it down empty on the table.

After downing the last drop from his own mug, he leaned across the table towards me. “A matter of Providence it was, me finding you on this particular day.”

From shadows a figure appeared with two fresh mugs. Not wishing for Artemas to become intoxicated at my expense, I pulled both towards me.

Hesitating momentarily, I took a small sip of the vile drink and nearly coughed it back up. “How so?” I asked.

“This very morning I was saying to myself how often I regretted the things I have done and said. How with my fists I have hurt men for pleasure. Women as well. A wretched man am I. And yet on this very day you cross my path with news of a my to repent of my wickedness and be washed clean in this baptism of which you speak. See now, there is water not but a short walk from here. What is to prevent me from being baptized this very moment?”

I suppose part of his behavior may have been the spirits working on my new friend, for well lubricated his tongue seemed to be. And yet he appeared sincere in his request. In that moment I also found myself somewhat carefree. This also I attributed to the small amount of spirits I had consumed.

On the news that we might leave that wretched place, I returned our mugs to our server and offered a few coins for our fare. With Artemas slipping out the back door, I followed moments later only to discover the back alley dark and empty. Where he had gone I did not know.

Wheeling around to catch the door before it shut, a bright light suddenly blinded me. In that same moment my head exploded with pain. For but a second I found myself on knees, eyes blurred from the blow I had received.

A second strike drove me face first into dirt. The last thing I heard was gay laughter over me as rough hands riffled my person. Then all became black.